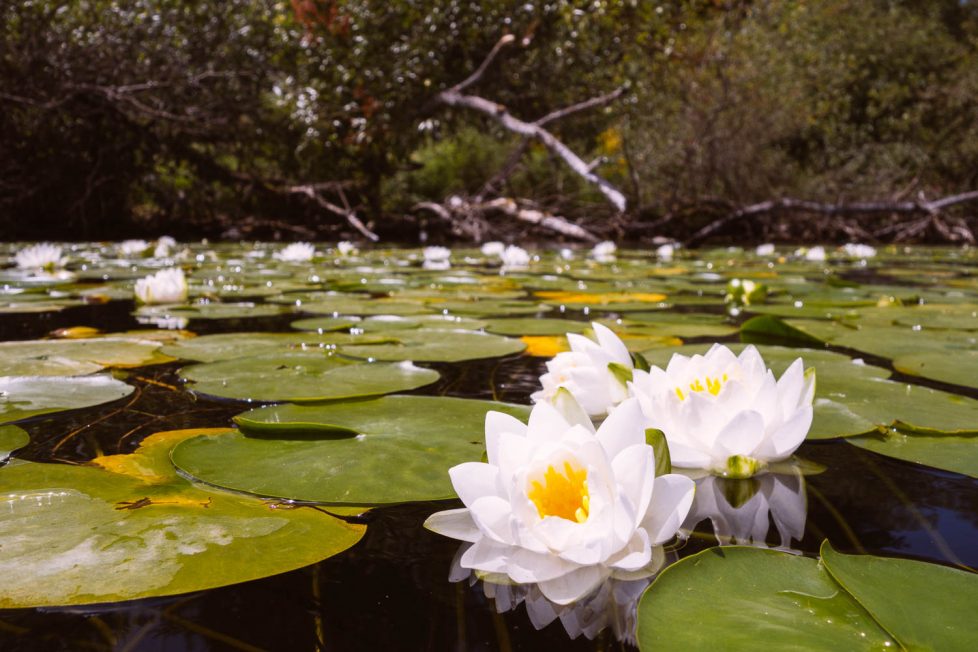 As a more regular white-knuckle ocean kayaker than flatwater paddler, my friend Greg and I found ourselves wanting a lazy Sunday instead of rock climbing. So we headed out to one of the city of Seattle’s little park treasures, the Arboretum at the University of Washington.

The Arboretum is really flat water. But hidden amongst the slow pace is a garden of eden, with lotus lilies, herons, river otters, geese and muskrats. 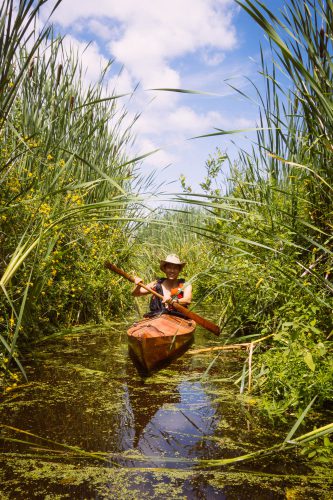 The Arb (as we locals call it) is simply one of the healthiest wetland areas you can find anywhere near an urban population. Its cattail marshes enclose ponds of shallow water, and here ducks and geese and raccoons forage.

Paddling through the interminable meadows of lotus lilies is no joke either. They are ever so gorgeous and serve as habitat for a myriad of species. We saw a muskrat floating amongst young geese at the edges of the lilies. 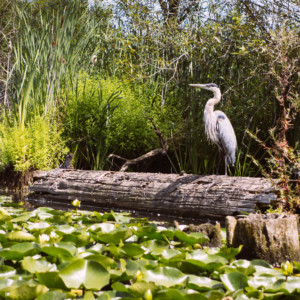 Another cool thing is that the arb is on the edge of a set of overpasses that never were completed– instead they now look like a post-apocalyptic paradise, full of wildlife and big tall pillars of concrete.

Gliding under the passes is a great sensation and you can often see swallows darting amongst their nests under there.

The whole area is a great summertime paddle, with a lot to see and it’s a great lazy day. 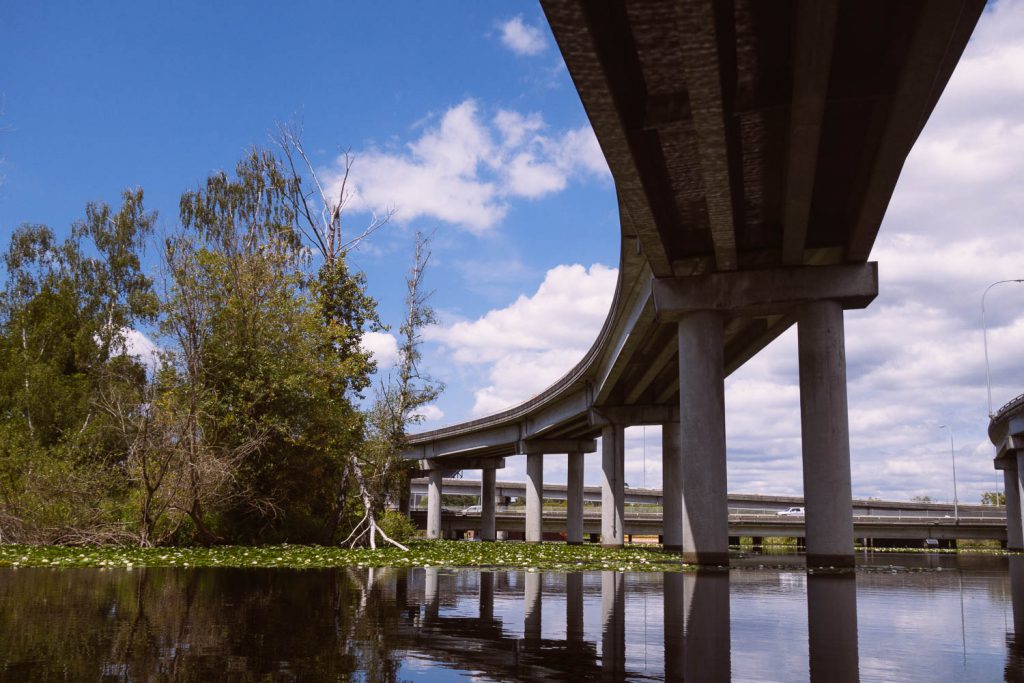